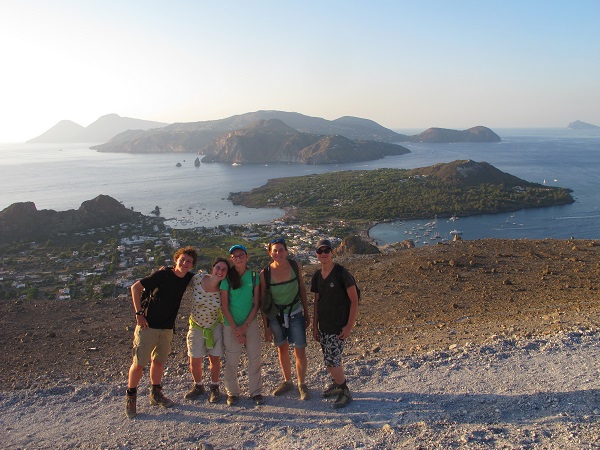 The Aeolian Islands are a volcanic archipelago in the north of Sicily. It’s located in the Tyrrhenian Sea, on the northern border of the European plate. The archipelago consists of seven islands and six seamounts. 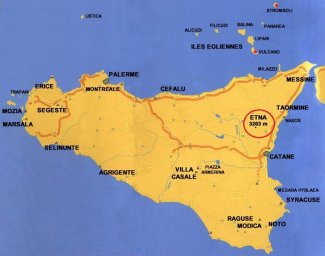 Map of Sicily and Eolian Island.

The islands are closely related to the subduction between the European plate and the African plate, which started some million of years ago. This compression generated a period of ≈ 260 000 years of subaerial volcanic activity.

Today, only four volcanoes are left active : Stromboli, Vulcano (last eruption in 1888 to 1890), Lipari (last eruption in 1220 A.D) and Panarea (?). An active volcano is a volcano that exploded in the Holocene period, meaning during the last 10 000 years.

Concerning the types of magma found on the Aeolian Islands, there is a lot of variety in composition, which formed a large variety of rocks such as basalt (black-colored and poor in silicon), pumice (white-colored and rich in silicon), and also obsidian. 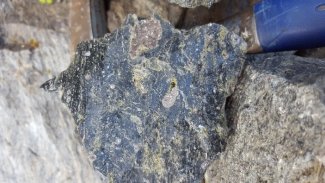 Article searched and written by Elouan, Raphaelle and François during the expedition « Attention Volcans » organised by the scientific program EXPLOREARTH of Objectif Sciences International (OSI). The 22nd August 2016.